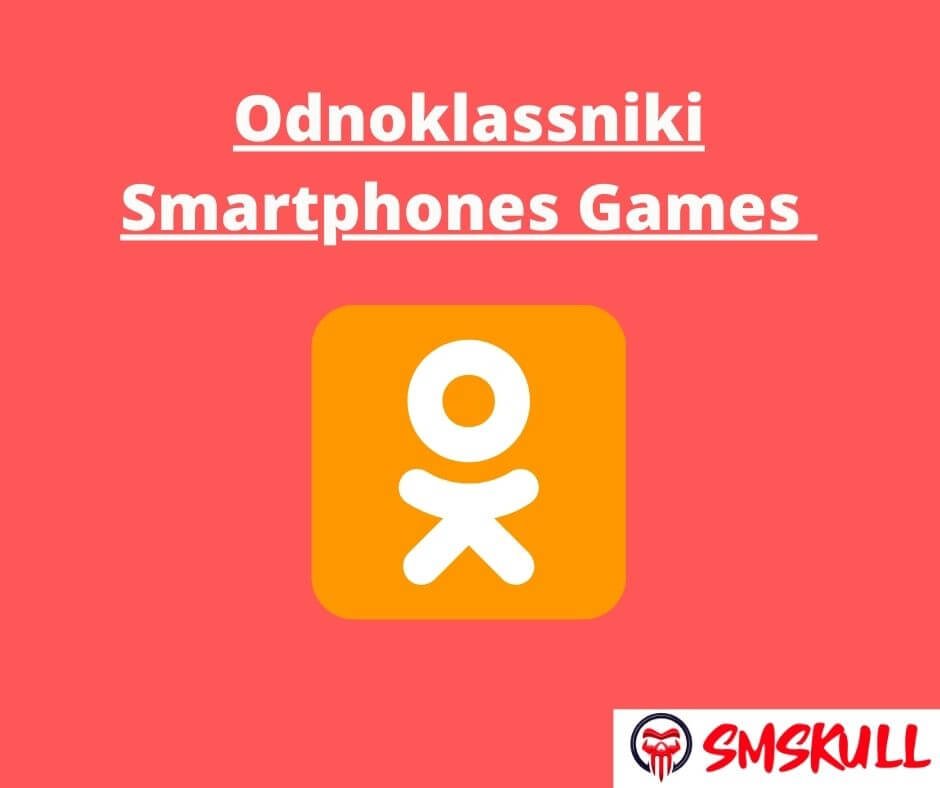 Odnoklassniki is the most popular social media website in Russia which was first launched on 4 March 2006. It is a part of the mail.ru group. Odnoklassniki was the first social network service based in Russia that launched mobile games platform.

Odnoklassniki started their new mobile games platforms mainly for smartphones users 6-7 years ago. All the users that get authorized by the Odnoklassniki get access to the social network channels and social graph for all the games that are available in the play market and Google Play Store.

Russia was one of the most growing markets back in the day for smartphones or mobiles game developers. This was the best opportunity for the Russian developer’s games and allowed them to better promote their games to the local audience much faster than before.

The total daily unique visitors on the mobile version of the Odnoklassniki was 10 million which increases to 33.8 million by the end of the year 2020. The decision of Odnoklassniki to launch the mobile games platform open up opportunities for the Russian game developers to take social games to smartphones.

The cross platforms allow the game developers to develop games for the users to play on different digital devices such as smartphones, PC, laptops, iPad. Previously the game developers focused on more web-based games whereas now they are producing and launching many popular games on mobile phones and on social networks.

Launching mobile games platform opens up many great opportunities for the Russian game’s developers and allowed them to reach a wider audience at a time when the smartphone gaming industry was filled with firms that were thinking that they are completely independent about their pricings.

The number of games launched each year is growing and will increase even more in the future. To promote more good quality games for smartphones users Odnoklassniki has released mobile games platform and API to use the social graph.

As of 2021, Odnoklassniki has more than 200 million users that are registered with them and attract 45 million unique daily visitors. As of Alexa ranking Odnoklassniki is on 56 position globally in of popularity and number 7 in Russia.

Odnoklassniki also won multiple awards such as got awarded three times by the Runet Award and many more awards like this. Their mobile version of Odnoklassniki won two times the “Golden website” award.